“Erika’s life fall aparts when her boyfriend leaves scars on both her heart and her face. The manager of the family restaurant where she works part time refuses to let her work with a scarred face, document.write(“”); and she has no way to pay for an abortion. She resolves never again to be at the mercy of sentiment. She decides to become a hostess at the Elleseine nightclub in Tokyo’s notorious Kabukichio entertainment and red-light district. Before long she has risen to the top, becoming the club’s number one hostess. But material fortune doesn’t always translate into personal happiness. Can she have her cake and eat it?” (Text from the Festival’s program)

This movie is based on Kurumi Tachibana’s two-part semi-autobiographical novel (Judas: Top and Judas: Bottom, bestsellers but not yet translated in english). It tells of the lightning ascension and downfall of the legendary club hostess in Tokyo’s Kabukich? district.

Erika is an insecure high school student in Saitama prefecture. Betrayed by her boyfriend, she finds herself pregnant, scarred and has consequently lost her job. A chance encounter with the manager of a hostess club from the entertainment district of Omiya will give her an opportunity to earn the money she needs for an abortion and provide her some sense of purpose. Within a year, under the professional name of Hitomi, she becomes the number one hostess of the club Elleseine. A hostess is basically a modern geisha: she flirts, provides drinks, attention, and entertainment to the salarymen that mostly constitute the clientele. It generally never involves sex. She manipulates men, creates a desire and fill their sense of affective emptiness with her glamorous act that indulge their greed, lust and illusion of power. Ultimately, she simply tricks them into spending money at the club and on lavish gifts for her.

However, she still doesn’t feel fulfilled. She has lost faith in true love and has therefore forsaken having any real relationships. She is troubled by her loneliness and the fear of being overcome again by weakness. But who could fill her own emptiness? She hides behind the armour of her make-up and all she can do is abandon herself to an insatiable ambition for more power and money. [Left: the real Kurumi Tachibana]

She changes her name to Kurumi and moves to Eden, a top-class hostess club in Kabukicho. The competition is fierce amongst the hostesses. However, despite being bullied by top-hostess Mimi, she reaches the number two position in just two months. But that’s still not enough. She succeeds climbing to the top by using betrayal, which earns her the nickname “Judas”. One day, Mimi is sick and shows some weakness by trusting into Kurumi’s hand her most important customer and lover: Saeki. She woos him and steel him from Mimi. She becomes the most desirable hostess but also the most ruthless: she abandoned Saeki when he’s bankrupted and drove one of her first and most faithful customers, Nawa (nicknamed “Beethoven”), to the brink of financial ruin.

One day, she meets a young finance tycoon named Ohno and she slowly falls for him. She does her best to resist the attraction and battle her own weakness. She moved to the ultra luxurious nightclub Dulcinea and, as she feel being at the top, her entire world comes down on her. When Ohno suddenly disappears, she discovers that he is a fraudster and loan-shark wanted by the police! Can she find a way to bounce back?

Evidently she has. After spending eight years in the extreme world of hostess clubs, Kurumi Tachibana is now a popular writer, actress and TV personality.

Judas is a movie about growth: the main character lacks confidence but go through many experiences that will change her and eventually make her better. Unfortunately, the movie is lacking something. It feels like the Readers’ Digest version of Tachibana’s biography as her life’s main events unfold before our eyes on fast-forward. We just can’t feel the emotions.

However, it is still a good, entertaining movie. It provides a women point of view on the world, which is rare in the Japanese movie industry. It is a movie about women, produced by a staff almost entirely made of women. It also give us an interesting insight into the world of hostess clubs and offers a fascinating portrayal of human emotional distress. Despite its flaws, it is an intriguing movie, worth watching. Unfortunately, the Dvd release is so far available only in Japanese (amazon.jp, Yesasia).
Judas ( ?? / Yuda ): Japan, 2013, 109 min.; Dir.: Izumi Ohtomi; Scr. Izumi Ohtomi & Kurumi Tachibana (based on her autobiography); Phot.: Natsuha Nakamura; Ed.: Masaki Murayama; Mus.: Masataka Kitaura; Prod.: Harumi Hoshino; Cast: Ayame Misaki, Sho Aoyagi, Kenji Mizuhashi, Noriko Aoyama, Ryohei Suzuki, NorA, Yusei Tajima, Itsuji Itao; Distrib.: Pony Canyon Intl. Film screened at the Montreal World Film Festival on August 30th, 2013 (Cinema Quartier Latin 9, 16h50–the theatre was less than a quarter full, with about 75 people) as part of the “Focus on World Cinema” segment.

Unfortunately, because of this brief hospital stay, I also missed the initial preorder of the new iPhone 6. So, I won’t get it next week like I wanted, but only next month. Too bad, I could have done a lot with it during my sick leave. Now I’ll get it only after I am back to work… 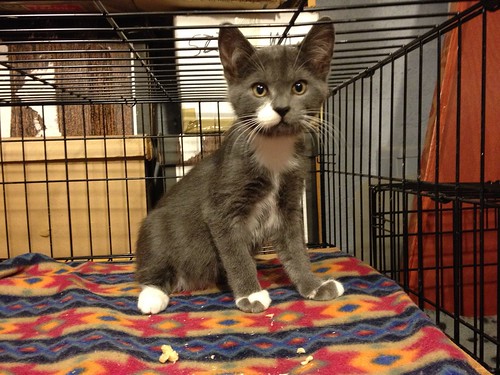 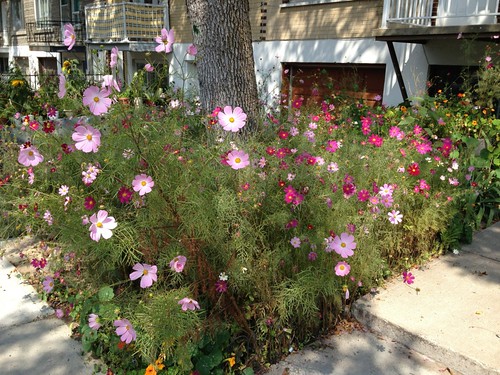 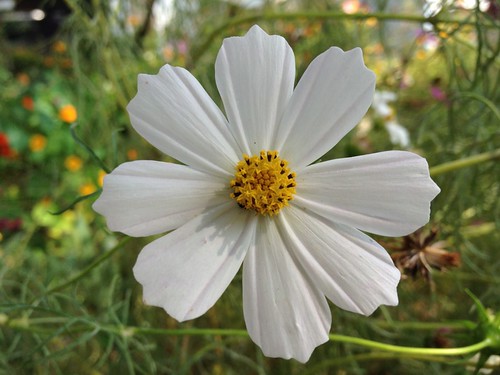 The festival showed about a dozen Japanese movies and I succeeded to watch them all (and more! A general overview of the festival will come soon). In the beginning, I had a surge of energy and [finally!] wrote several movies comments (first the latest Lelouche: Salaud, on t’aime, One Third, Tokyo – The city of glass, the British short The stomach, Blossom Bloom, Our family, and more to come soon) and even got a few specific responsibilities at work that made me feel worthy. Unfortunately, at the end of each week I was terribly exhausted (the running around at work wasn’t helped at all by the fact that my knee was still bothering me, I had developed swollen piles and I was moonlighting at the film fest). On top of it, my sister finally found someone to come pick up all the boxes in the garage (unwanted left-overs of the moving [three years ago!]: two boxes of glass ware, ten of clothing and twenty of books) so I had to prepare them for the pickup in a hurry (repackaging, making sure I was not giving away interesting books, etc.). Now that I had freed some space, I couldn’t resist to clean up and reorganize everything in the garage (after all it’s the indispensable washing room, workshop and storage room). All this was, you guess it, quite exhausting. The only way to recover was to take three-day week-ends (some planned, some unscheduled — that’s why we have sick days, isn’t it?).

On the world stage, the press was mostly preoccupied with the situation in Ukraine and the horrible crimes of the Islamic State in Irak. Of course, exhaustion and being so busy can’t keep me from reading interesting news stories (on technology, sciences, popular culture, local interests, etc.) and wanting to share their links with you… 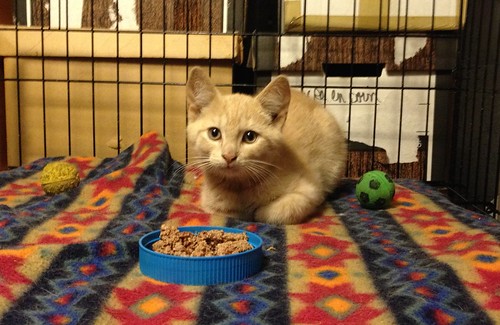