Since I had several hours in-between the two movies I was able to write my comments for all the movies I had seen the previous days. It still need some research and polishing, but I should be able to post them soon. For now I’m really too tired to do anything but sleep.

In the meantime, you can check my entry “Montreal World Film Festival 2015” for all the details on this year’s Japanese movies.

Just before leaving this afternoon I have put online my first comment, document.write(“”); for the movie At Home.

I wish I could write more extensive comments but unfortunately I am a little too busy. Seeing movie after movie doesn’t leave enough time to do in-depth analysis. And when you sit at night, after having viewed three movies, it difficult to write in details about each of them. That’s why I try to put down on paper my first impression as soon as I leave the theatre. It’s easy to do when there’s a couple of hours in-between movies, but more difficult when you have to rush from one place to another with just minutes before the beginning of the next show (harder still when there’s a Q&A after a screening).

Anyway, my purpose with this blog has always been to simply introduce a work (be it a manga, a book or a movie) with just enough information (and links) to interest the readers and incite them to look further.

Yesterday, I saw At Home and Ninja Hunter.

Today, I’ve seen Kagura-me, Akai Tama and Blowing in the wind of Vietnam. All ranging from good to excellent. I’ll try to write and post my comments on those movies as soon as possible.

In the meantime, you can check my entry “Montreal World Film Festival 2015” for all the details on this year’s Japanese movies.

“A father, document.write(“”); a mother, an elder son, a daughter and a younger son. A family of five. To all appearances, a perfectly normal, happy family. However it turns out that none of them have a blood relationship. Each of them has a sad story and separate families of their own. Does being related by blood, make a family? Or if they live together, does it make them a family? When people learn to connect with others, when they are placed in a difficult situation, how do they react for a family? This is a film about people who were hurt by family, but saved by family. ”

The Moriyama family looks like any other ordinary family. However, none of them are related. The father is a thief. He started stealing to support his pregnant wife. She is hit by a car and lose the baby. He gets caught, goes to prison and his wife leaves him. Once out of prison, he continues with a criminal life. One day, during a burglary, he discovers a young boy chained in the bathroom of a house. He decides to save him. Together they settle in a home, acting like father and son. Later, the thief triggers an alarm and, as he might be caught, he is helped by a teenager who has run away from his home. He was verbally abused by his parents who found his indecisiveness and shyness not up to the standard of their rich (but parvenu) status. He joins the father and younger “son” in their home.

The mother was physically abused by her violent husband. One day she is considering killing herself by jumping in front of a train but notices a teenage girl who is about to do the same. Without thinking about her own situation anymore, she prevent the girl from jumping. The girl was sexually abused by her father. They both run away (it is more implied than said or shown) and settle in an apartment together as mother and daughter. One day, the mother meets the father in a pet shop and the father (it’s not shown how or why) invites them to join his little family.

They survive through a life of crime: the father doing burglary, the mother swindling men in mariage schemes, the older son doing forgery in a print shop and the young boy and girl simply going to school. Unfortunately, the mother tries to swindle a bigger swindler and she ends up kidnapped. The family rushes to gather the ransom, but, despite the father’s warning, it leads them to a violent outcome. The father goes to prison again to save his family. In the end, the family will pull through thanks to its strength. Despite not being related, they all had suffered abuse and could better understand and confort each other. Reconstituted family can work and even be stronger than blood ties.

There is a lot of frustration nowadays in Japan which apparently translate into an increase of domestic violence at home. This subject (and its salvation through reconstituted family) is interesting but the storytelling is often way too slow, and also contains gaps or credibility issues. Some scenes are simply not plausible, not because of the actors’ performance, which is quite excellent, but because the situation is being too convenient or at least not explained in a satisfactory manner. However, it is a beautiful story and a good enough movie to be well worth watching.

Film screened at the Montreal World Film Festival on August 28th, 2015 (Cinema Quartier Latin 12, 12h00 – with an attendance of 90 people, filling 60% of the theatre) as part of the “Focus on World Cinema” segment. The director was present for a short Q&A at the end.

At Home © ?at Home?Production Committee.

Video of the Q&A session 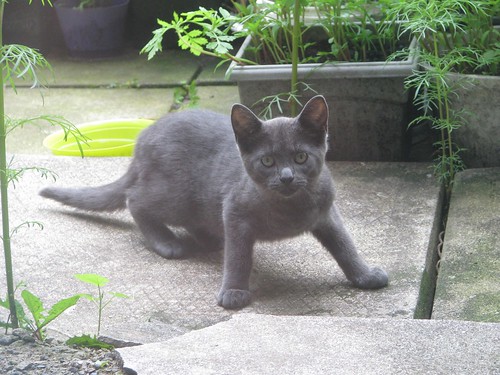 Like the last couple of years, the festival has this feeling of the end of a party. Everybody seems to thinks that it might be the last year, despite Losique’s denial (The Gazette, Variety). The festival has always had its critics or doomsayers, and this year again many are asking for change at the top or already planning a replacement. All those talks are casting a shadow on the festival. For my part, as I’ve said before, I don’t really care as long as they continue to show great movies that I cannot see anywhere else. Unfortunately, the lack of funds is showing in the organization of the festival (glitch, scheduling problems, technical problems, communication problems, etc). It seems particularly disorganized this year (but is it really more than usual?).

Unfortunately, my first day at the festival was quite disastrous. The first movie was good. The second movie had so many technical problems (started ten minutes late, microphone problem for the presentation, there was picture without sound, sound without picture, repeatedly) that the screening was interrupted and cancelled a little before the middle of the movie. I had to go to the screening room of the Film Market to see the (disappointing) end. There the copy ran just fine so it’s unlikely that the problem was caused by the dvd encoding (the excuse was that since it’s a foreign movie the encoding could have been messed up, but usually if this is the case it just either work or doesn’t) so the problem must have been with the Quartier Latin’s equipment (they were using VLC on a MacBook and a digital projector). It’s not the first year that this kind of problem occurs.

And the third movie… was cancelled due to some rescheduling! That’s quite annoying. I had made myself a (gruelling) schedule where I could see all Japanese movies, but with those changes it will be impossible. And at least one of the movie that I can’t watch is not even available in the Film Market screening room… 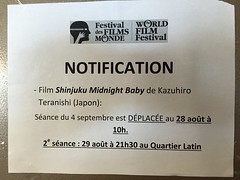 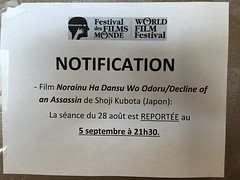 Anyway, I’ll try to post soon my comments on the two movies I’ve managed to see today, and you can still check my entry “Montreal World Film Festival 2015” for all the details on this year’s Japanese movies.

I also noticed in the Quartier Latin lobby a poster announcing the movie “Paul à Québec” for September 18th. Great! 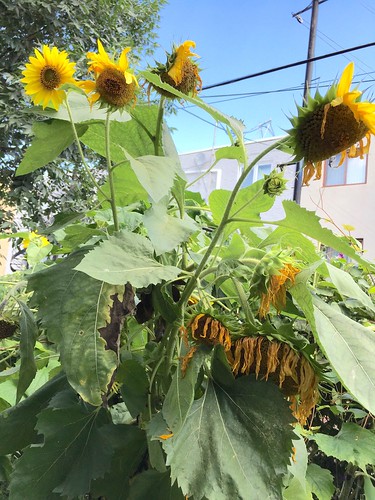 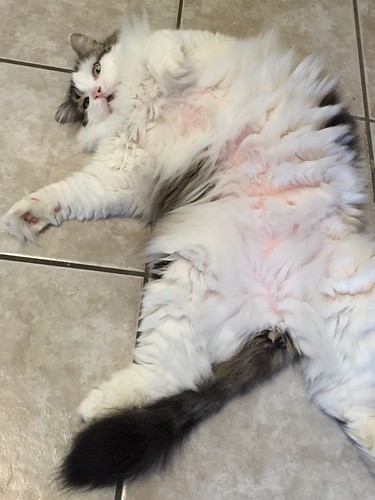