“Serving the Lord of Kaga not with the sword, but with the kitchen knife, the Funaki family has been known as “Kitchen Samurai” for generations. However, Yasunobu’s lack of culinary skills has placed the Funaki name in peril. To save her new family and its status as “Kitchen Samurai”, Haru decides to teach her new husband the refined art of Kaga cuisine from her point of view. Inspired by a true story.”

END_OF_DOCUMENT_TOKEN_TO_BE_REPLACED

This movie is based on a josei yonkoma (4-panel comic strip aimed at an adult female readership) by Miri Masuda. This style of comic is very popular in Japan. S?-chan “follows the daily lives of women who deal with their anxieties regarding love and work”. It is published by Gentosha and “has sold over 280,000 copies” (up to March 2013). Four volumes have been released between April 2006 and November 2012 (the first volume came out in paperback in August 2009; a preview of the first six pages is available online — opposite: pp. 4-5). (Sources: ANN, Wikipedia Ja)

The movie adaptation, titled Sue, Mai & Sawa: Righting the Girl Ship, is a typical Japanese feel-good movie. However, despite the light tone, it seriously tackles the anxieties of Japanese single women. It tells the story of three women in their thirties who find themselves questioning their life situation and how they more or less succeed to find happiness.

Yoshiko Morimoto, nicknamed Sue-chan, is 34-year-old and works in a coffee shop where she can put to use her talent for cooking. She has feeling for the manager, but her hesitation prompts a younger, more aggressive colleague to secure his love before she can do anything. However, the owner ends up offering her the manager position. She’s insecure at first and makes mistake, but she slowly grows into the responsibility. She has good wisdom and is a great help to confort and give advise to her friends.

Maiko Okamura, nicknamed Mai-chan, is a 34-year-old office lady working in the sales department of an OA manufacturing company. She is stressed by the pressure at work and frustrated with the fact that her affair with a married man is going nowhere. When her dermatologist suggests that she should give up on some of her life’s problems, she decides to dump her boyfriend and registers with a marriage agency. One year later, she is married and pregnant. However, she worries that motherhood would change her, but finally learns to say goodbye to the woman she was and accepts whom she has become.

Sawako Hayashi, nicknamed Sawa-san, is a 39-year-old web designer. She helps her mother take care of the grandmother who’s bedridden and suffers from dementia. She worries that if she ever marry she would leave her mother to do the care-giving by herself. She meet by chance a former classmate and starts going out with him, but when he appears more concerned with having a descendance and requests a “fertility certificate”, she gets angry and dumps him. She comes to term with having to take care of her grandmother.

The movie feels a little like a sketch comedy in the beginning, but it quickly gets structured into a more uniform storytelling. It might have been intentional, in order to allude to the original 4-panel format which is, by definition, a series of short stories ending with a punch. Food is also a recurring theme in the movie (and a theme shared by all three movies screened at the festival this year) as the friends always gathered around a meal to discuss their problems. But since Ozu it seems that food and meals has been a frequent theme in Japanese movies.

All in all, Sue, Mai & Sawa is an interesting movie that provide some reflection about life and a good entertainment.

Film screened at the 33rd Japanese Film Festival of Montreal on October 29th, 2016 (Cinémathèque Québécoise, 15h00 – the small theatre was full). This free event is organized each year by the Japan Foundation (Toronto) and the Consulate General of Japan. 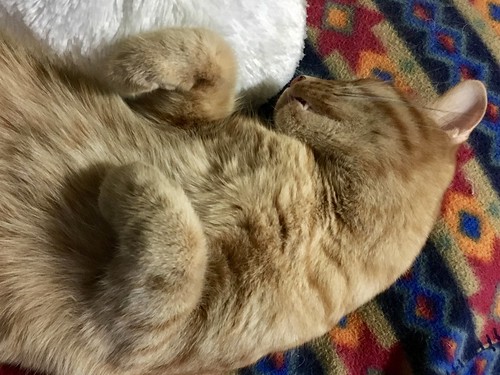 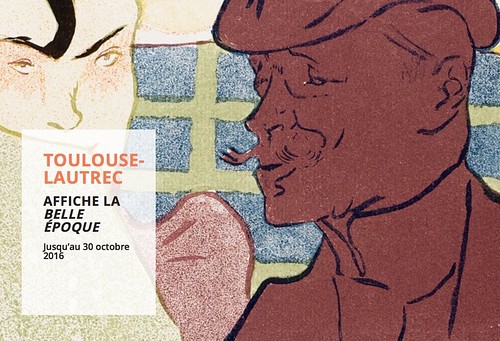 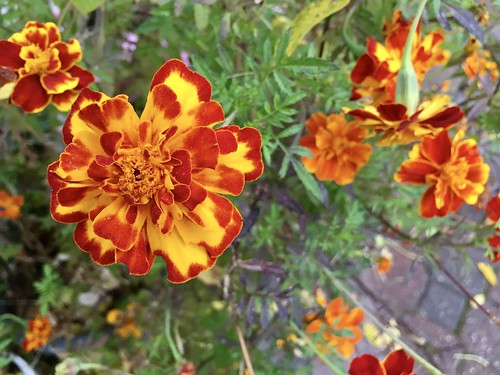 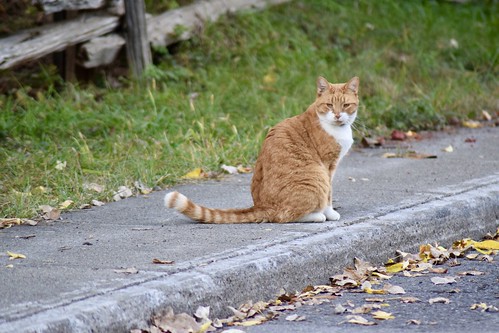 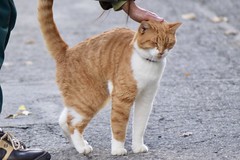 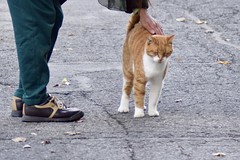 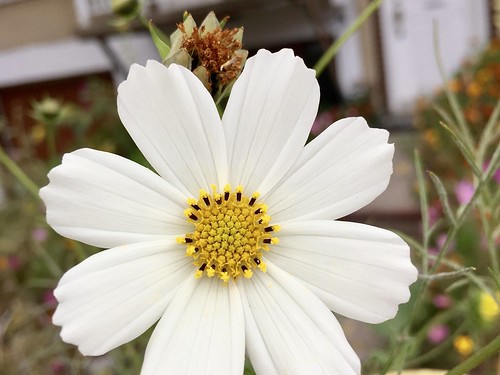 Not much happened this week. Same old, same old, as we say. Some aberrations at work keep exasperating me (but there’s only 552 more weeks to endure). On the way back from a doctor’s appointment, my wife and I walked through the mountain to admire the colours of fall. It was superb and I wonder why we don’t do this kind of walk more often. We’ve also spent time watching more of the American presidential insanities, two excellent animated features (Miss Hokusai and Osamu Tezuka’s Buddha Movie 1: The Red Desert! It’s Beautiful) as well as a new episode of Poldark. For my part, I’ve also started a promising new series (Westworld) and watched the season finale of Halt and Catch Fire. And I probably did a zillion other things (like updating my anime & manga bibliography) that I can’t even remember. But, does it really matter?

However, I do remember that I managed to find some time to stay acquainted with the affairs of the world. I therefore share with you a few notable news & links that I came across lately (in no particular order): 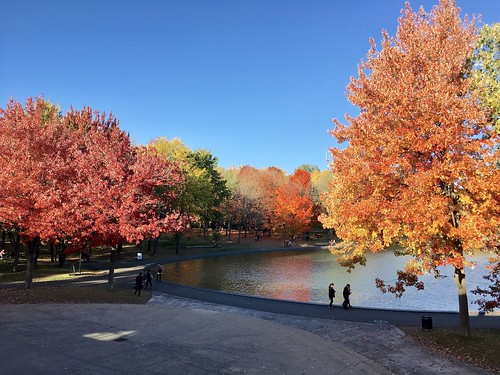 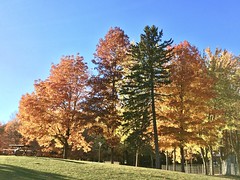 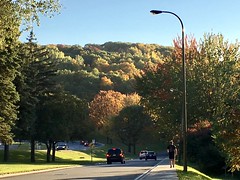 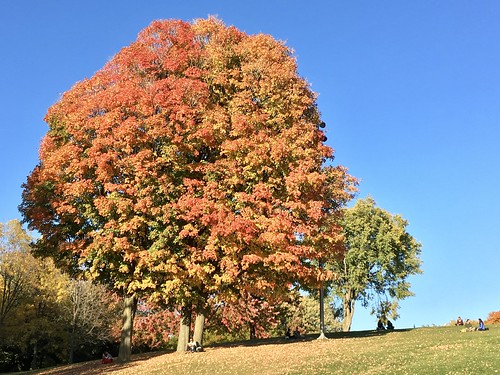 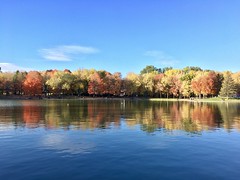 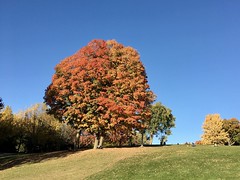 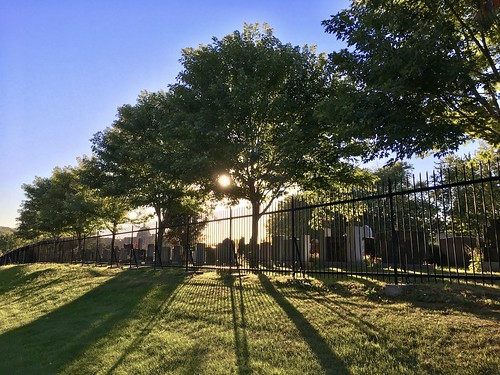 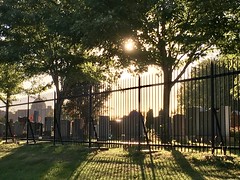 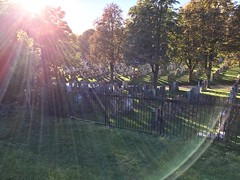 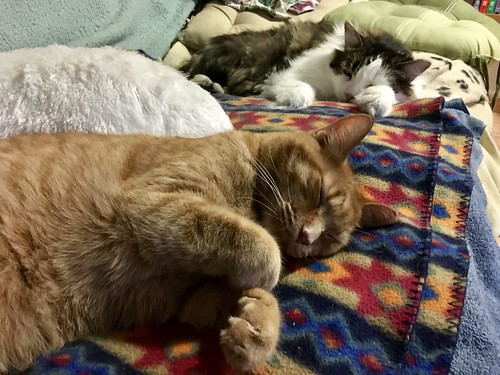